Tilley Group was founded by Arthur Ernest Tilley (Ernie), who migrated to New Zealand from Tasmania, in 1921. A keen fisherman, Ernie had heard a lot about the abundance of river trout that flowed through New Zealand. He arrived in Wellington with 10 pounds that he borrowed from his mother and a bag of tools ready for work.

Initially, Ernie’s focus was on the motor body industry, engaging in the supply of components to the many coach building companies situated in Wellington at the time and motor body repair. Throughout the 30s the company went through a good deal of change, with the company re-establishing as A.E. Tilley Ltd and a gradual emphasis on the sheet metal trade.

During the Second World War, the company moved to larger premises in Leeds St, Wellington, to accommodate the larger equipment needed in sheet metal press work and fabrication. The 1950s saw Ernie’s sons; Ian and Don join the company. Both attaining trade qualifications and adding tremendous value and drive to the firm. New technology and skill sets saw the company rapidly expand in the 1960s; necessitating another move to our in Rongotai site in 1972.

Under the management of Don Tilley, the company continued to expand throughout the 1970s and 80s, adapting to some of the first CNC (Computer Numerically Controlled) machinery in New Zealand, bringing a drastic change to product manufacturing and quality. Further expansion in the 1980s and 90s saw the establishment of sales offices in Auckland and Christchurch and the company becoming an ISO accredited manufacturer in 1992. Further investment into new machine technology saw the company develop and expand its product offerings and manufacturing capabilities throughout that time. 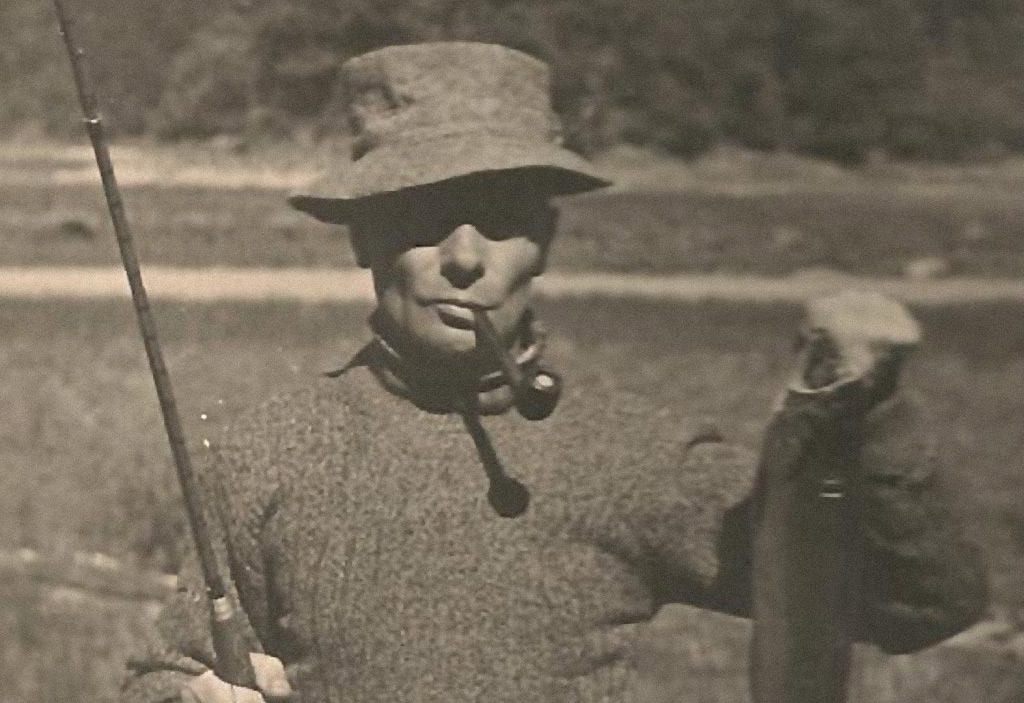 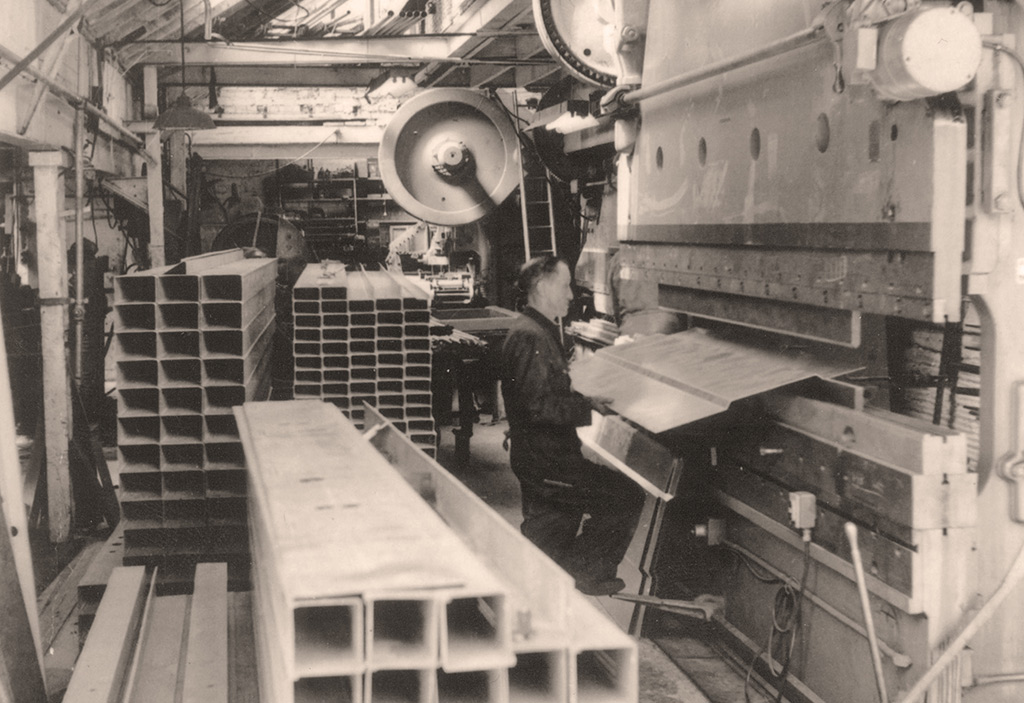 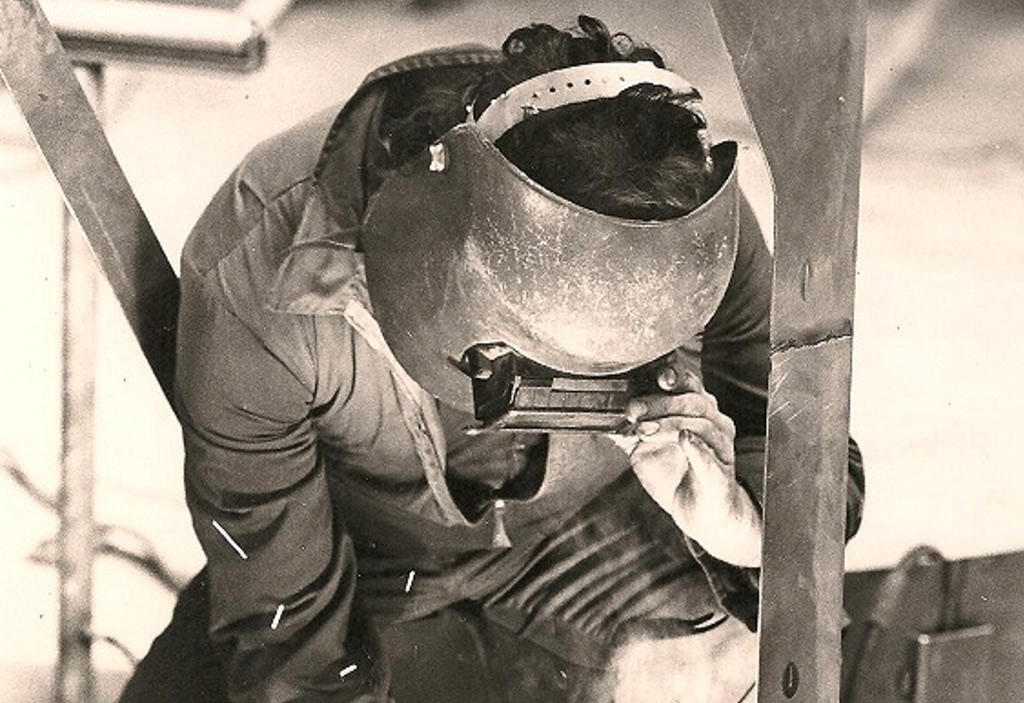 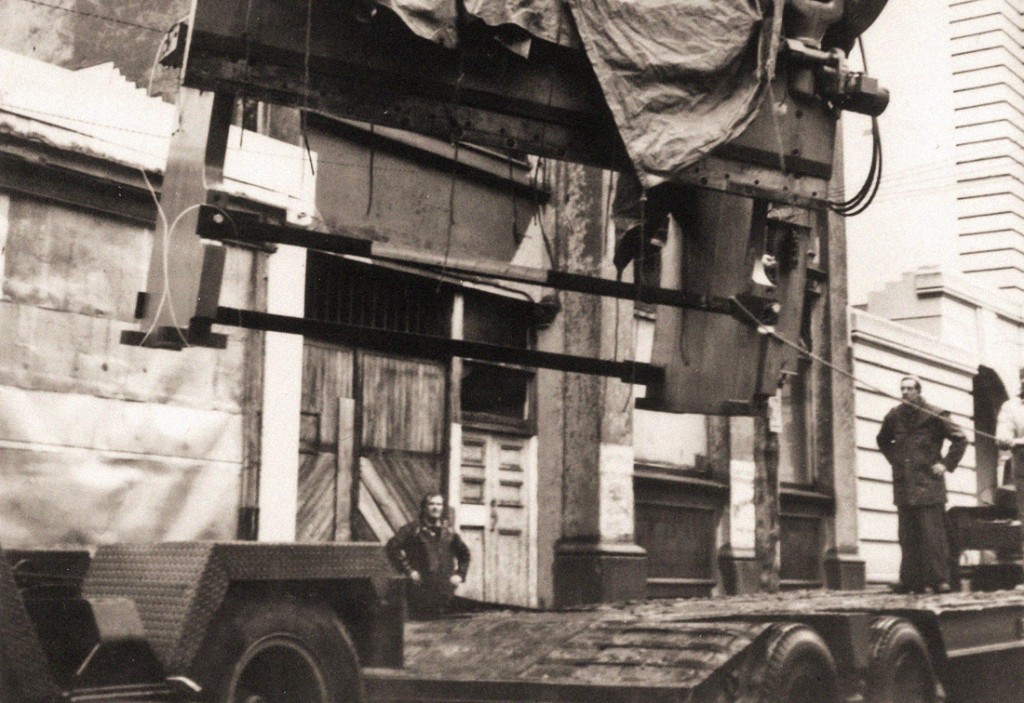 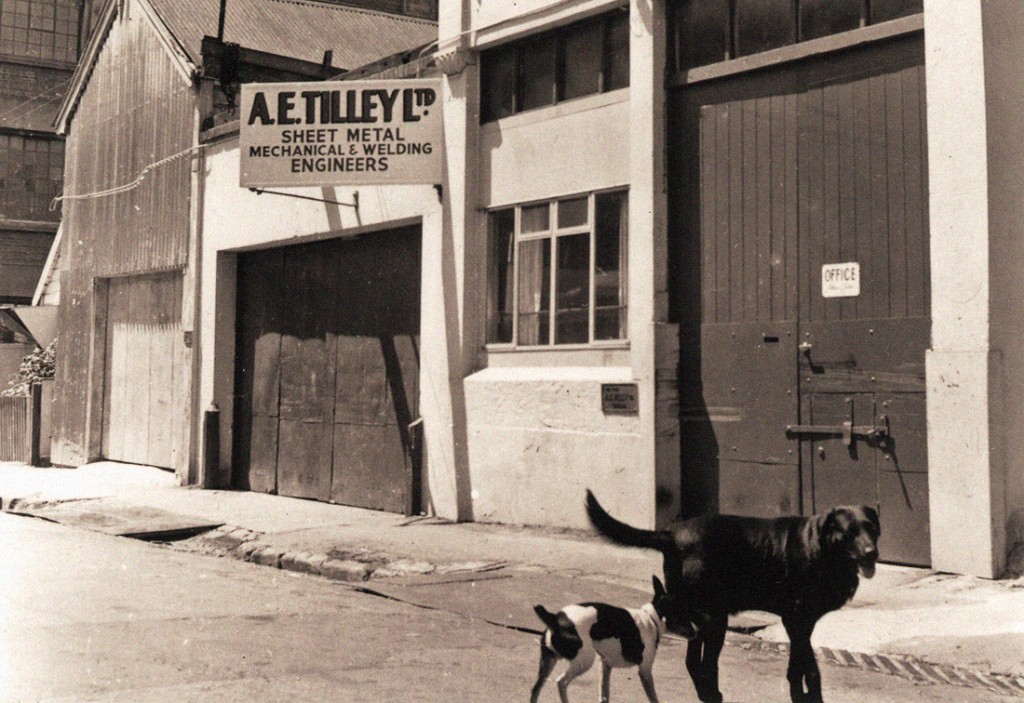 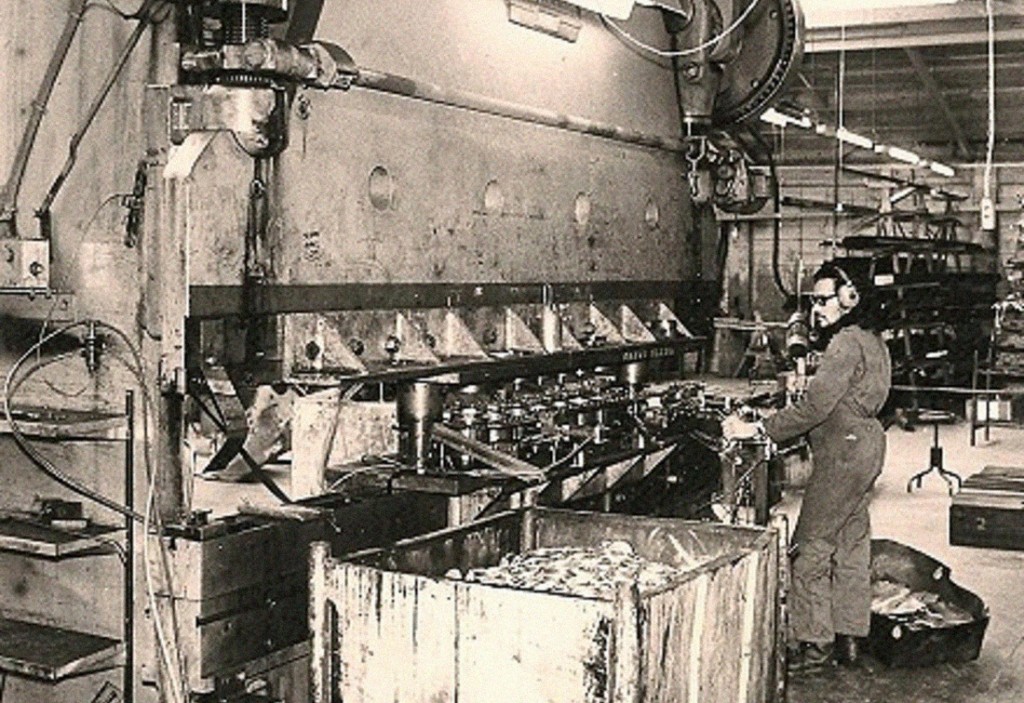 The company is still owned by the Tilley family. Key to our company’s continuous success is a continuous look at our past. The company was founded on the principles of innovation, quality and service; these principles continue to guide our company and are representative in all areas of our business.

To satisfy current and future customer requirements, we see the continuous investment into our people and equipment as paramount.

We continue to be a staunch advocate for New Zealand manufacturing.